The energy, mental capacity or manpower required to deal with a situation or project.

Most of the jargon we cover in this column are words that have been, to put it frankly, etymologically plagiarized from a previous usage or meaning: “Hardball” came from the world of sports. “Placemaking” was a compound word of “place” and “making.” “Ecosystem” was a co-opted biological term. But “bandwidth” originated in the world of business and technology (literally the width of radio waves), to explain something even newer in technology (internet data capability), and has now been removed from that formal lexicon to informally mean “I just don’t have the time/energy/headspace for that right now.”

In a tweet from March 2015, Forbes magazine called bandwidth a “geeky, pretentious shorthand for available manpower,” saying it was “a gentler brushoff than ‘We literally don’t have the energy to deal right now.’” Kassy Perry, of Perry Communications in Sacramento, says she blames the word’s rise on computer culture in the office.

“Many of us remember when we began to rely on computers for daily email and the angst that would occur when the office email server would go down or slow to a crawl,” she says. “We would call the IT department, fretting because an important file hadn’t arrived in our inbox or that we couldn’t send a file to a client, and the response we would hear was: ‘That file is too big, you don’t have enough bandwidth.’”

Although that was the correct use of the technological term, as people heard the term used more often in an office setting, “it eventually morphed to describe our own personal capacity or our team’s capacity to absorb extra workload,” Perry says. 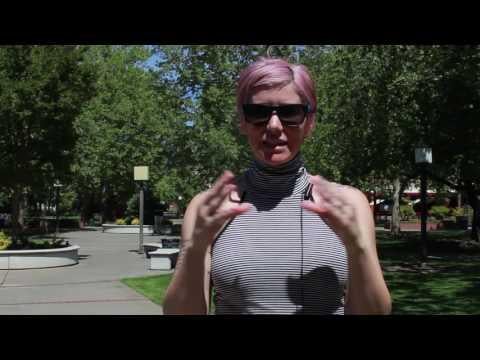 Roshaun Davis, co-founder of Unseen Heroes in Sacramento, says he found the edges of his personal bandwidth in 2016: “We had our third child, launched three new event series, [added] 10 employees and started work on two major events.” Davis says he learned the hard way that there is a limit to bandwidth, and “if you don’t know it, you will stretch yourself very thin very fast. Bandwidth is tied to so much of our lives and I think people forget how intertwined it is to our health and overall wealth.”

Davis and his family dealt with their dwindling bandwidth by booking it to Hawaii for 10 days. “During that time, I was able to do some deep meditation and I realized that we neglected our own needs for the sake of others,” he says. “When we returned, we made a decision as a company to let go of the clients and projects that weren’t aligned with our vision or fit within our newfound bandwidth.”

Bandwidth, you see, has ceased to describe the length of a radio wave and now denotes how much physical ability or mental capacity we have left within ourselves to take on more responsibilities. I worry that the word belies its importance to our personal well-being and ultimately contributes to an unhealthy work-life balance. It’s fine to use “bandwidth” to describe the problem, the trick is knowing how to scale back when you’ve maxed out.