I’m new to investigations and employee discipline and also relatively new to this company. My concern is that I’m on my fourth investigation within one year about racial slurs and comments. The company size is less than 100 employees. Each incident has been in a different department, so it’s not isolated to one work group. I’m starting to think it’s not just a few bad apples but an entire culture and leadership over many years that has allowed employees (including managers) to speak the way they do with no investigations and repercussions. Is this number of incidents around racism in the timeframe normal for a company of this size? I’m wondering if I should change specialties or change companies. I don’t know if I have the resiliency to stick around for a culture change that could take years. 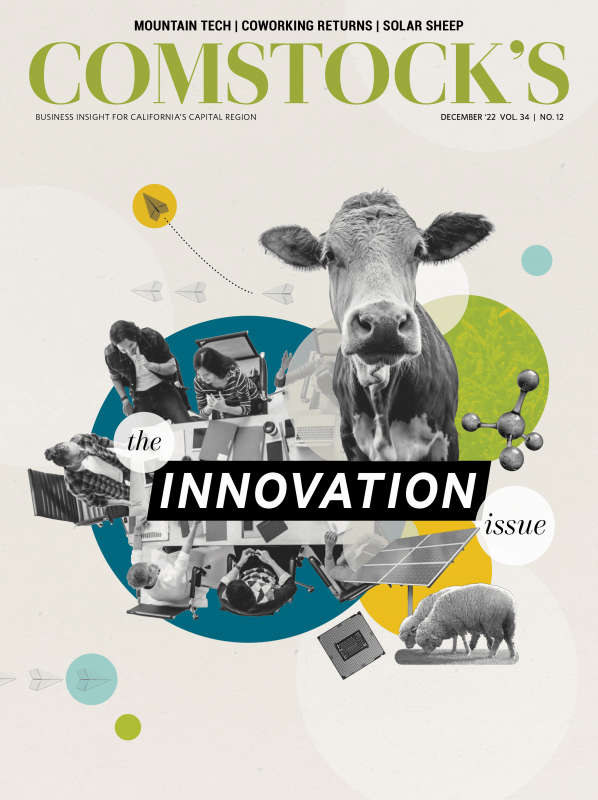 One hundred employee companies should not have four racial discrimination problems within one year. You’re right to be concerned, and I think you’re 100 percent right that this is a cultural problem. Culture starts at the top, and it won’t be fixed until the top fixes it. Plenty of people think horrible things, but they only say them for one reason: They think they can get away with it.

As a human resources professional, you aren’t going to change what people think. No amount of diversity training will clear out someone’s brain of years and years of inappropriate jokes and slurs. Diversity training doesn’t generally work and can sometimes make racial tensions worse.

But you can change the culture so people know that they cannot get away with this kind of behavior. It’s magic how people either get in line or leave the business when you have boundaries and enforce them. Granted, sometimes that leaving is done by HR showing them the door.

Years of lax leadership taught the employees in all departments that the company tolerates (and undoubtedly encourages) racial slurs and harassment. I wouldn’t be shocked to find out that there is also sexual harassment, even if no one has reported it. The majority of people (male and female) don’t report sexual harassment.

Have a sit-down meeting with your leadership team

This isn’t something to be done via email or Slack. It should be a formal meeting with a plan. Address the issues of multiple harassment complaints within the past year, and make it very clear that the harassment has to stop and it is up to the leadership to change the culture.

You may get pushback that involves phrases like “No one can take a joke these days,” or “No one meant any harm,” or you may hear the word “snowflakes.” You can respond, “The courts and the Equal Employment Opportunity Commission don’t take jokes either, and it can be quite expensive if a harassment claim lands in court.” Speaking in dollars often helps your leadership listen.

Inform leaders that the company becomes legally liable once anyone in the room becomes aware of racial (or other illegal) harassment and doesn’t act to correct the issue. In other words, ignoring it puts the company at financial and legal risk.

I realize I just said a few paragraphs up that diversity training doesn’t work. That’s because it traditionally tries to change people’s minds. You’re going to conduct training that focuses on people’s behavior.

Stop caring about what people think. Care only about how they act. Give clear guidelines to managers and employees on what is not allowed. This should be your guideline: No slurs based on racial, ethnic or national origin, or anything else. Not even between two people with identical skin tones and places of birth.

People can argue that violence is necessary for self-defense, but there’s no self-defense argument for racial slurs. If someone does it, there are serious consequences, up to and including termination.

If you get your management team on board and enforce this boundary, your problems will drop dramatically and likely stop. The staff will learn that they cannot get away with this behavior. If management balks, you know they don’t care, and it’s time to move on. You shouldn’t stay in a place where the management doesn’t care about illegal behavior — or worse, pretends to care but doesn’t support you.

And if this plan fails, then I think you should start looking for a new job. You don’t owe a company your time and expertise when the leadership doesn’t have your back.

The customer is not always right — and is sometimes profoundly wrong. Evil HR Lady presents the moral and legal obligations employers have to their employees if a customer harasses them.

HR people often advise victims of harassment to “just document everything!” without explaining how to go about it. Here’s a quick guide to what you need to do when you’re documenting harassment.

An employer seeks answers about the ethics and boundaries of commenting on an employee’s personal life.

An employer struggles with how to attract entry-level applicants without being able to increase their wages.

Watch any news channel, listen to any talk radio station or read virtually any online news or social media feed, and chances are, you’ll learn about a new lawsuit being filed against a company based on allegations of harassment, discrimination or retaliatory conduct in the workplace.

We have a female employee who reported sexual harassment from a male coworker. The woman didn’t want to come forward, but once the CEO found out, he felt he had an obligation to handle the claim. We currently are without an HR manager. What is the proper way to handle this? Should an investigation be made?

The emergence of remote work has broadened the horizons for cyberbullying. We share the warning signs and five ways to protect employees.