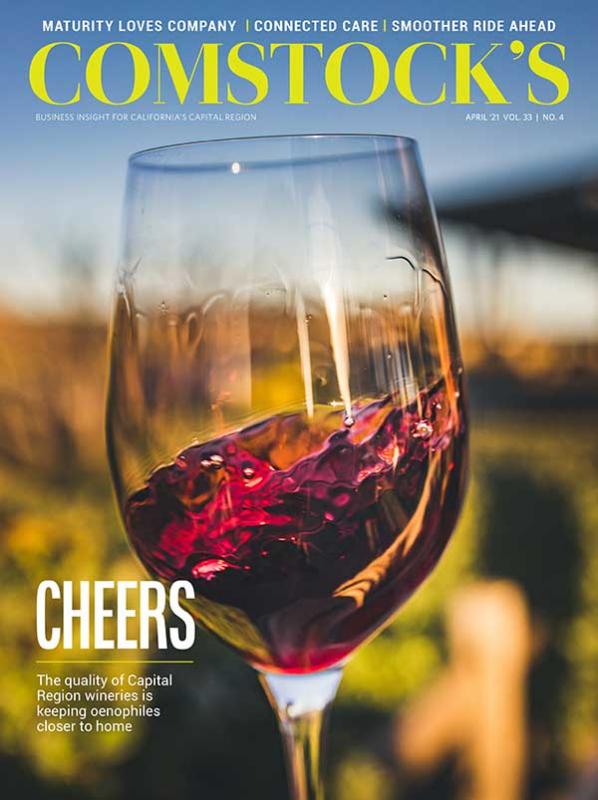 In this era of COVID-19, many of the old norms of media relations have shifted. Instead of crowded news conferences and in-person interviews, videoconferencing is often used now. But one principle hasn’t changed: the need to ensure your story is communicated accurately. Journalists will tell the story with or without you, which means rejecting their calls or ignoring their deadlines puts you at peril of not having your side well represented. And these days, those deadlines may come at a faster rate, as journalists are pushing to produce content quickly for digital platforms.

That’s why it’s important, whether you run a restaurant or a ranch, oversee a nonprofit or a manufacturing line, to understand how to effectively handle media inquiries and interviews.

An interview request from a media outlet is an important opportunity to communicate to a broader audience. It could be consumers, the legislature, stakeholder groups, investors or simply the public in general. In a crisis situation, it’s a matter of reputation management.

The key, however, is preparation. Don’t fall for the notion that all you have to do is recite your message or talking points no matter what the questions are. That’s bad media relations. It’s not respectful of the process, and good reporters will call you out on it. Interviews are about answering questions. But you must have a clear sense of what you want to say and look for ways to make those ideas and messages part of the answers.

When I was covering the Capitol for KCRA-TV, I once stopped a state legislator on the sidewalk to ask his opinion of a decision made that day by a state commission to raise legislator salaries. He nearly broke into a trot to get away from my photographer and me. By contrast, another lawmaker I stopped asked me to come by his office later that day, where he commented that he had no control over the setting of salaries, and pay wasn’t why he had sought public office.

In the case of these two legislators, it was the difference between being prepared and not being prepared. That night’s story showed the first legislator as evasive and shifty. The second lawmaker appeared to be reasonable and public-spirited.

I remember another classic misstep when a large utility was seeking to license a new power plant. Seismic safety questions had dogged the project, but when I asked a top company official about it, he said too many investor dollars had been spent to stop the project. Instead of talking about safety, he appeared preoccupied with stockholder happiness — exactly the kind of message that could damage the company reputation and project when regulators and the public hear it.

These days, the demand for new content is high, and with the necessity for remote working environments because of the pandemic and the mainstreaming of videoconferencing platforms like Zoom, media outlets may have increased access to people for interviews. And because these outlets may no longer be sending photographers to professionally light and frame the shot, it’s left to you to manage the technology and appearance. You want viewers to be focused on what you’re saying, not distracted by poor lighting on you, a busy background or if you are off-center in the frame. Lack of attention to these details hurts your organization’s credibility. Videoconferencing is a convenient tool for communication, but it has to be used correctly to have the desired impact.

While reporters generate content for print, TV and on digital channels — which often have relentless deadlines — they’re not the only ones who may want to speak with you. Podcasters are seeking guests. Bloggers and other social media influencers are reaching out. Knowing and understanding how media practices are evolving is essential to communicating effectively. Here are some tips for putting that understanding to use.

You should strive to be authentic and speak in your own voice. Practicing your comments is a chance to take material that looks fine on paper and refine it to be more genuine and impactful.

A headline can be a means of summarizing what you’d like the story to say, so having a headline in mind is a bit like reverse engineering. While there’s no guarantee of the end result in the story, if you determine your messaging goal in the outset, it can help you focus on your key points to communicate.

Use Color Versus Play-by-Play

Reporters love great quotes. Use descriptive language when possible to tell the story. Be the color commentator, not the play-by-play announcer, and you’ll be more memorable.

If you make time for media requests instead of only talking when you need something, that access will pay dividends. Getting the story you want is not guaranteed, but the goodwill helps.

Understanding how media practices are evolving will help you plan for a positive outcome the next time a journalist comes calling.

Kevin Riggs is senior vice president at Randle Communications and a former political reporter at KCRA-TV. He co-authored “The Insider’s Guide to Media Training: 99 Tips to Survive Your Interview in the Digital Age” with Rick DeBruhl.

There are options for adding creative appeal to your work without stealing.

There are more than 3,000 influencers in Sacramento. To succeed, they need to build an audience, establish a brand and create compelling content.

Whether your business relies on tried-and-true methods like billboards, commercials, sponsorships, local print advertising and mailers, or digital ones like social media channels, email marketing, Facebook promotions and Google ads, your marketing needs a system.

Your brand is an extension of your corporate culture